Tersus Power is in an exclusive partnership with Hydrogen Fueling Corp. to build the third generation of PowerTap PT50, which was originally developed and manufactured by Nuvera in cooperation with the Department of Energy. PowerTap Gen3 will be at the heart of the Tersus Power modular fueling station, generating up to 1250 Kg of pure Hydrogen daily. PowerTap Gen3 stations will utilize the patented solutions developed by Nuvera and Department of energy to build the next generation in Hydrogen refueling stations. 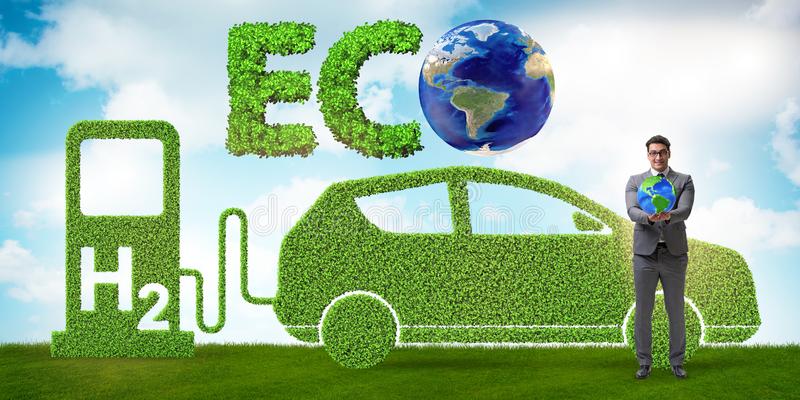 Tersus Power Inc. was Founded in 2020 as a contract manufacturer who would build and deliver Modular Hydrogen Fueling stations across the U.S and Canada.​

Tersus is proposing to develop an advanced, stationary, and flexible fuel processor (FP) to produce hydrogen onsite for automotive and HD trucks.​